Xavi calls up Ilias Akhomach, a 17-year-old Barcelona wonderkid, for the first time in his debut Barcelona squad to face Espanyol.

In his first match as Barcelona manager, XAVI plans to give youth a chance.

Ilias Akhomach, a 17-year-old wonderkid, has been named in the new manager’s squad to face local rivals Espanyol.

The winger is the most recent product of Barcelona’s illustrious La Masia academy, and he could make his debut in the Catalan derby.

Former academy coach Patrick Kluivert dubbed him the “new Messi,” and he is considered one of the club’s most promising young players.

Before the recent international break, Xavi called him up from Barca’s B team to participate in his first training session.

Yusuf Demir, Nico, Alejandro Balde, and Ez Abde are among the other teenagers included in the squad for the match on Saturday evening.

Gavi, a 17-year-old prodigy, will be given the opportunity to add to his ten LaLiga appearances this season.

Despite the squad’s youthful appearance, some key defensive players have made a welcome return to fitness.

Sergi Roberto, Eric Garcia, and Gerard Pique, the veteran, have all recovered from injury in time for the match at the Nou Camp.

The Dutchman had presided over a poor start to the season, which saw Barca drop to ninth place in LaLiga.

Following the discovery of a heart condition that required him to be hospitalized earlier this month, former Manchester City striker Sergio Aguero is said to be considering retirement. 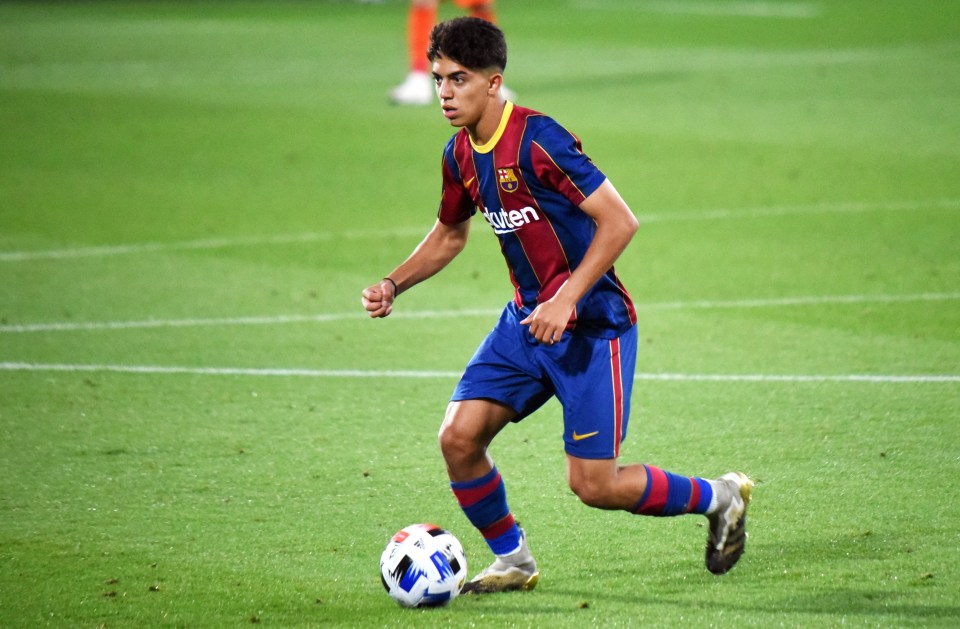