Lionel Messi put the boot into the Barcelona board as he penned a touching tribute to friend and former strike partner Luis Suarez which was laced with venom over the Uruguayan’s departure from the Nou Camp. 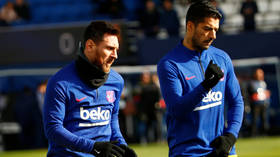 Suarez, 33, is leaving the Catalan giants to join La Liga rivals Atletico Madrid after spending six years in the Barca frontline alongside Messi.

The move is part of the summer overhaul initiated by Barcelona bosses under new manager Ronald Koeman, in the wake of a disastrous 2019-20 season and a summer in which they came close to losing Messi himself.

Although he has been forced to remain at the Nou Camp, Messi made his fury at Suarez’s departure evident in his farewell message to his friend and former teammate.

“Today I entered the locker room and it really dawned on me,” Messi wrote in a message to his 166 million Instagram followers, sharing a series pictures of himself with Suarez.

“How hard it is going to be not to continue to share each day with you, both on the pitches and off them…

“It was many years, many matés (tea), lunches, dinners… Many things that will never be forgotten, every day together.

“It will be strange to see you with another shirt and much more to play against you.

“You deserved to depart as what you are: one of the most important players in the club’s history, achieving important things both as a group and individually. And not to get kicked out like they did.

“But the truth is that at this point nothing surprises me.

“I wish you all the best in this new challenge. I love you very much… See you soon friend.” 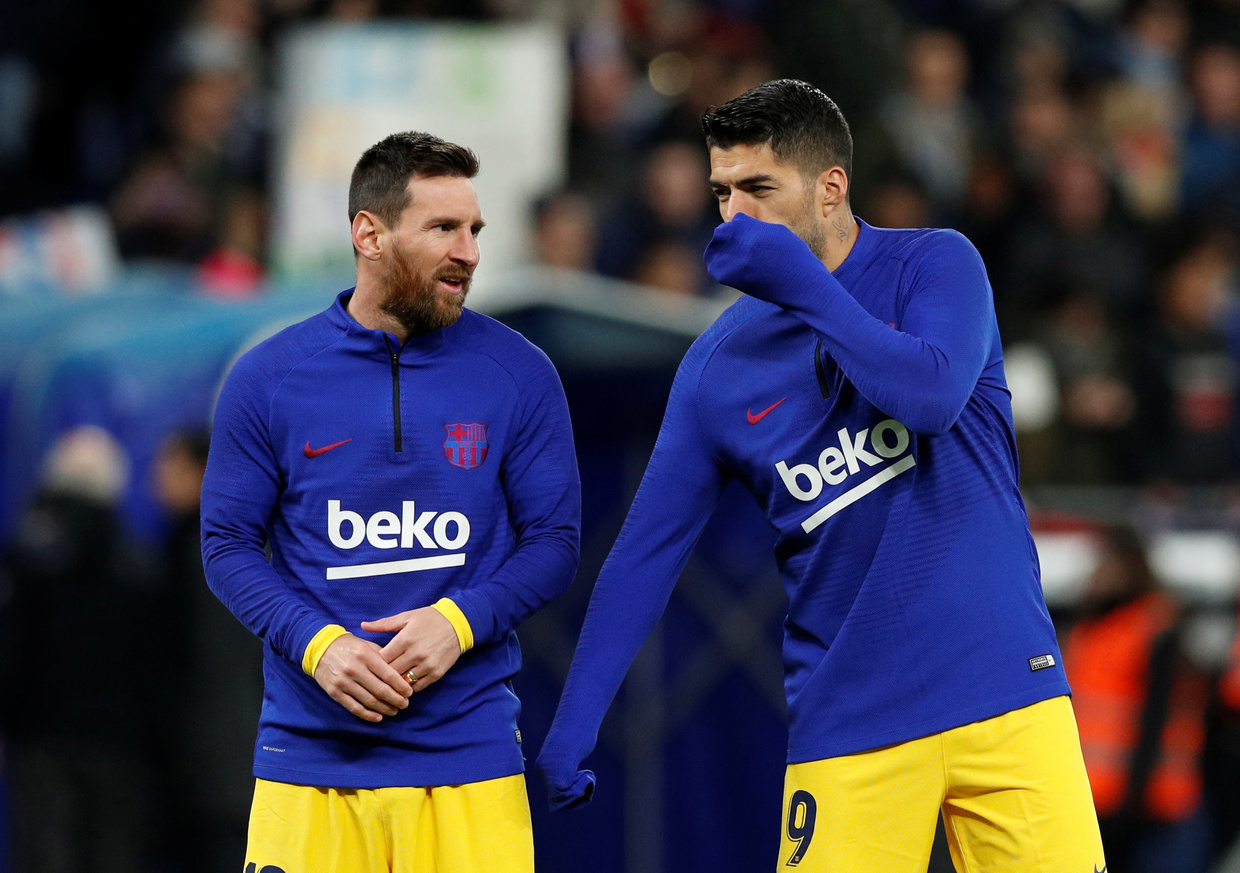 Messi was backed up in his message by former Barcelona star Neymar, who once formed part of the famous ‘MSN’ strikeforce alongside the Argentine and Suarez.

“Incredible how they do things,” replied the Brazilian in the comments.

Messi’s thinly-veiled attack on the Barcelona hierarchy comes after he had to abort his own efforts to walk away from the club this summer.

The Argentine star, 33, had demanded to leave for free based on a contract clause which he insisted was still in place due to the extended season brought about by the Covid-19 pandemic, but which club bosses argued had expired in June.

Faced with a legal battle, Messi backed down and agreed to stay in the knowledge that no potential suitor would be able to match the €700 million ($815 million) release clause that Barca insisted was still active.

Part of Messi’s anger was over the way Suarez had been treated by officials at the club, after the Uruguayan was reportedly told in a terse phone call in August that he was surplus to requirements.

That is seen as partly triggering Messi’s own ill-fated attempt to quit the club he has been at since the age of 13.

Ultimately the step failed and Messi will remain while Suarez moves on to Atletico on a free transfer, but which could see Barca earn up to €6 million if certain variables are met.

Following Suarez’s arrival at Barca, he went on to help them to four La Liga title successes as well as a Champions League title in 2015.

The Uruguayan netted 195 goals in 283 appearances for the Blaugrana, putting him third on the club’s all-time list.

Suarez was given a send-off at the Nou Camp on Thursday which included a press conference and a photo opportunity on the pitch with his impressive trophy haul and teammates including Messi.

However, Messi is clearly still smarting over his departure, which will further fuel the animosity directed at beleaguered Barcelona president Josep Maria Bartomeu.

Messi and Suarez could come face-to-face on the pitch for the first time since the Uruguayan left the club when Atletico host Barcelona in a La Liga clash scheduled for November 22.