Apple’s iPhone update could ‘compromise encryption and allow the company to monitor messages,’ according to a warning for Whatsapp users.

The popular messaging app has a reputation for being secure, but the latest update may change that.

Despite the fact that Whatsapp is owned by Facebook, it is considered one of the safest daily messaging apps because message content cannot be spied on due to top-notch end-to-end encryption and other security standards.

The new iOS 15.2 update, on the other hand, includes new child safety plans that may jeopardize Whatsapp’s security.

Apple claims that the child safety plans will “limit the spread of Child Sexual Abuse Material.”

In order to do so, Apple intends to integrate artificial intelligence (AI) technology into its iMessage app, making it easier to identify explicit images sent and received.

This AI would sift through messages looking for sexually explicit content.

While this is a move to protect children and minors who use iMessage, many argue that it is a compromise to Apple’s long-standing commitment to end-to-end encryption.

End-to-end encryption means that only the sender and intended recipient can see the messages and data being sent.

It is the highest level of message and communication security.

Apple has long been a leader in terms of privacy and security, particularly when it comes to messaging.

However, the new update risks blurring the lines of end-to-end encryption, posing a significant problem for Whatsapp and its users.

This technology implementation plan has been dubbed a “startling 180” by the Electronic Frontier Foundation.

Whatsapp already has a detailed explanation of how they combat child exploitation and abuse, as well as an in-app feature that allows users to report messages and child exploitative imagery (CEI), which iMessage does not have.

To combat the spread of CEI, the app scans profile and group photos as well as user reports using unencrypted data.

This is a non-automated manual process.

This is the polar opposite of what Apple is threatening to do by using artificial intelligence to scan messages and content, which is why the iOs update could be a major security risk.

However, if the latest version of the iOS contains this messaging update, end-to-end encryption could be jeopardized, putting all iPhone and Whatsapp users’ messaging data and security at risk. 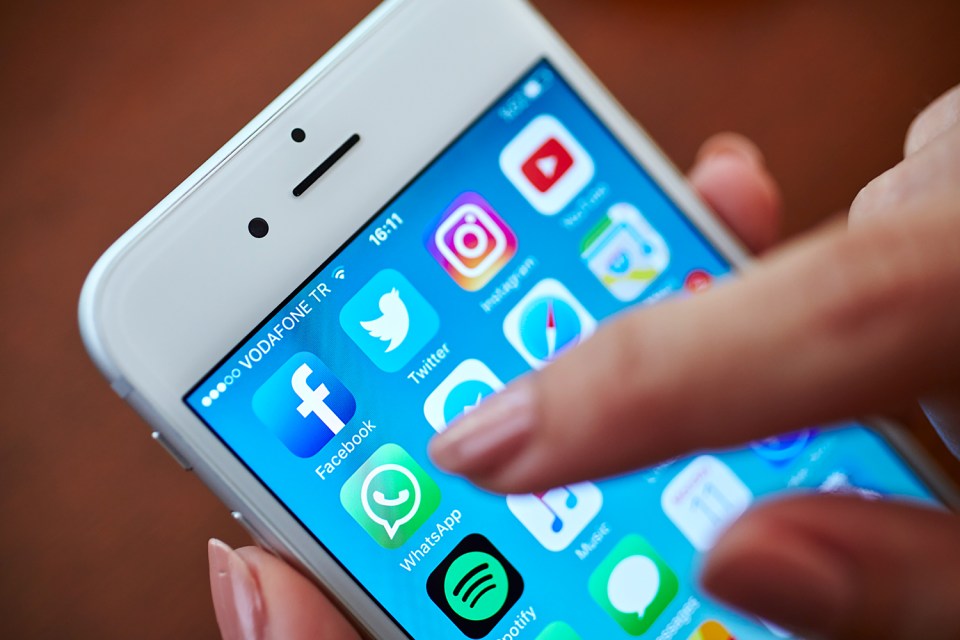