Following accusations of’sexism,’ Alexa now has a new MALE voice in the UK – here’s how to switch.

In the United Kingdom, Amazon is releasing a male version of its Alexa voice assistant.

Brits can now choose the baritone companion as the voice of their Echo smart speakers and displays, according to TechRadar, as an alternative to Alexa, the female assistant who has been included with the devices since 2014.

The new Amazon assistant was launched in the United States earlier this year, with the option to rename it “Ziggy.”

That means you can ask your device to do things like pause music, set a timer, or check the weather by barking “Ziggy” instead of “Alexa.”

The British, on the other hand, will have to wait until next year to give their artificially intelligent assistant a new name.

A wake word is a phrase that instructs an Amazon Echo device to listen for a command.

“Alexa” is the default term.

Users in the United Kingdom will be able to use Ziggy sometime next year.

With the release of the first Amazon Echo speaker in 2014, Alexa, a voice-activated assistant powered by artificial intelligence, was introduced.

It competes with Google Assistant and Apple’s Siri, both of which offer male and female voice options as well as a variety of accents.

Unesco accused the operating systems of being “submissive” and “flirtatious” in a 2019 report, claiming that they may be reinforcing the harmful notion that women should be subservient.

When told “you’re a slut,” Apple’s Siri responded with “I’d blush if I could,” “Well, I never!” and “Now, now,” according to researchers.

The report also claimed that the tech assistants are “docile helpers” even when insulted, which was said to be “entrenching” gender biases and posing a risk of harm.

According to the United Nations, submissive female AI assistants foster the image of “a heterosexual female, tolerant of male sexual advances and even harassment.”

In other Apple news, beginning next year, customers will be able to repair their own iPhones for the first time.

According to officials, the United Kingdom is fighting a hacking epidemic aimed at consumers and businesses.

NASA has slammed Russia for launching a missile… 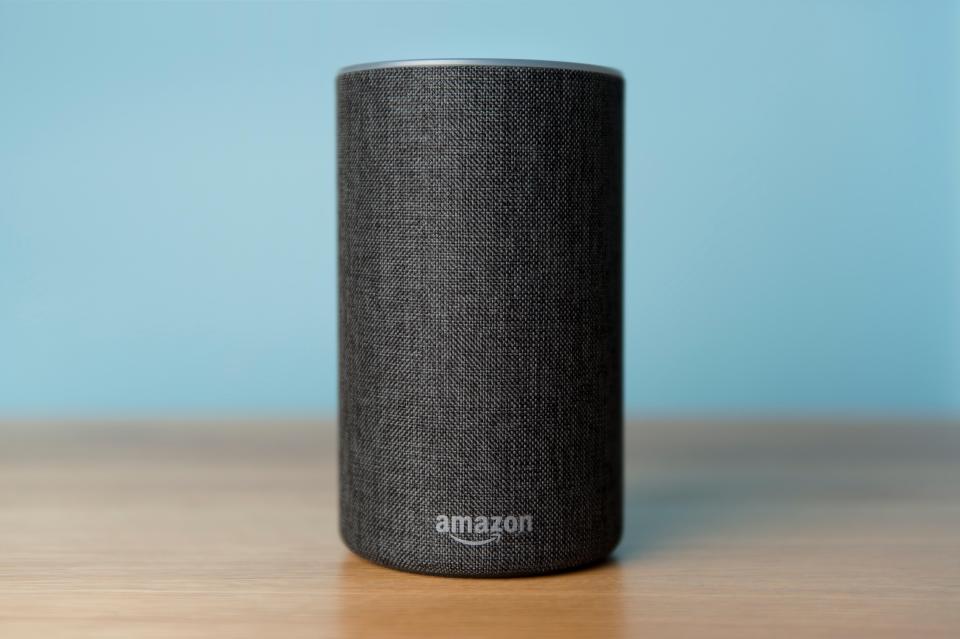 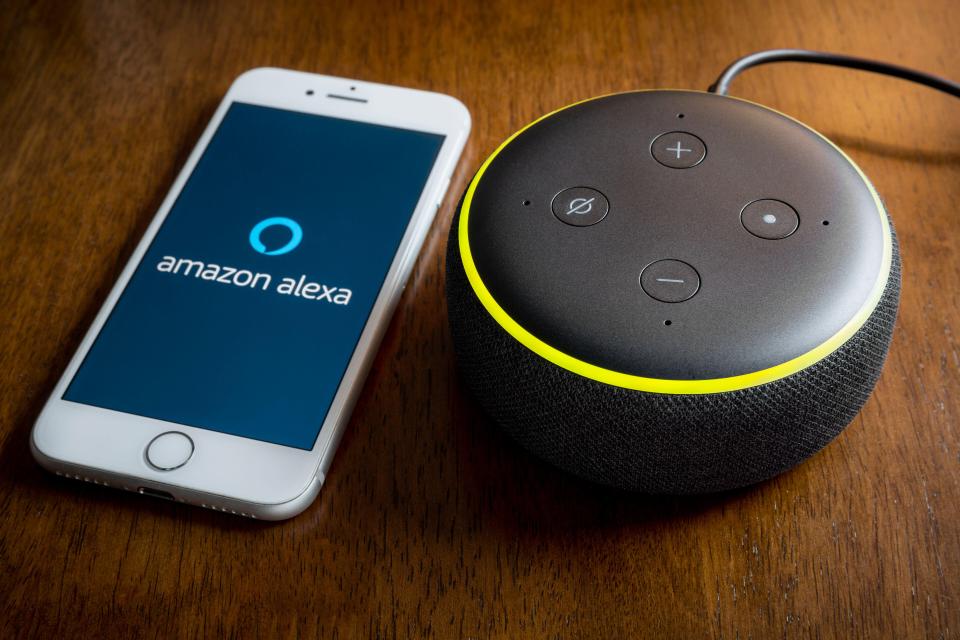