Is Amazon CEO Jeff Bezos, a haughty boss? Some of his former employees described their experience with him to answer that question.

Also Read: Omeir Saeed: Alladin May Ditch His Magic Carpet for This

Mark Neuhausen, a former employee who worked as Worldwide Corporate IT centralized support and ops at Amazon from 2013 to 2015, said that Amazon CEO is not an arrogant person. He added that Bezos is very confident in his abilities and his S-team (Senior VPs).

Also Read: Elon Musk Shares Physics Homework on Twitter with a Note “Sorry Sir I Think I Have Momentinertiaphobia”

Neuhausen explained that other people he knows, who previously worked with the CEO in the early 2000s, didn’t describe him as arrogant. Instead, they described him as a funny person, especially when he’s riding around on a Segway with his maniacal laugh.

JP Werlin, one of the people who had a chance to meet Bezos, also said that “Jeff has no air of arrogance or anything of the sort.” Werlin said that during a statewide event for elementary school students at a random middle school in Wenatchee, he saw him and his wife in the bleachers, ready to enjoy the closing ceremony.

He also said that the Amazon CEO made some small talk with him and allowed him to ask a few random questions.

“Jeff was great, there was not one of iota of arrogance in our interaction. I walked away thinking, and still do, that he is not what others want to believe about him or make him out to be,” said Werlin.

Stephen Kofi Osei-Akoto, a Master of Science (MS) in Computer Science Distributed Systems and Cloud Computing at Temple University, said that certain people consider every successful CEO as arrogant. He explained that people might misdescribe you as pretentious if you started from nothing and acquired wealth and success. 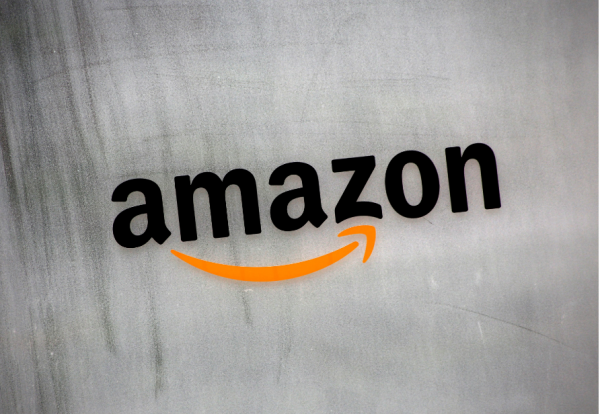 Stephen added that different leadership styles could intimidate other people, so you need to be careful when describing an arrogant individual. He also said that Amazon has a working environment that is not for the faint-hearted.

Osei-Akoto explained that if Jeff Bezos’ leadership makes Amazon a successful company, then that’s all that matters to a broad audience.

“No one goes into business to make losses and especially in U.S. where there is a lot of competition in the E-commerce and Internet/Cloud service,” he said.

For more news updates about Jeff Bezos and other tech CEOs, always keep your tabs open here at TechTimes.