Is Among Us a multiplatform game?

Twitch streamers and YouTubers who played the online game gave AMONG US a lot of attention.

Can players play with their friends across platforms because the game’s most popular feature is multiplayer?

You can play the social deduction game on a number of different platforms.

The game was initially only available on iOS and Android, but it was later expanded to include PC and Nintendo Switch.

Among Us will be released on most major consoles, including the PlayStation 4 and 5, Xbox One, and Series XS, on December 14, 2021.

Among Us is a game that works across all platforms.

This means that you will be able to detect the imposter with players from other devices, regardless of what device or console you are using.

The only drawback is that you’ll have to play on the same server as the rest of your friends.

Players from North America cannot play with those from Asia or Europe because the servers are geographically separated.

You’ll need to organize a session with your friends in order to launch a cross-platform game.

A “How to” guide for setting up the session and inviting friends can be found here.

There will be an icon in the bottom right-hand corner of your screen that will indicate which region you are in.

Before proceeding, double-check that this is correct.

Just beneath the host section, click the “Create Game” button.

You’ll be alone in a game lobby once you start the session.

The bottom of the screen will display a six-letter code.

Let your friends know about it so they can join your lobby.

On the main screen, select “Enter Code,” enter the code, and your friends will be ready to join you in your imposter hunt. 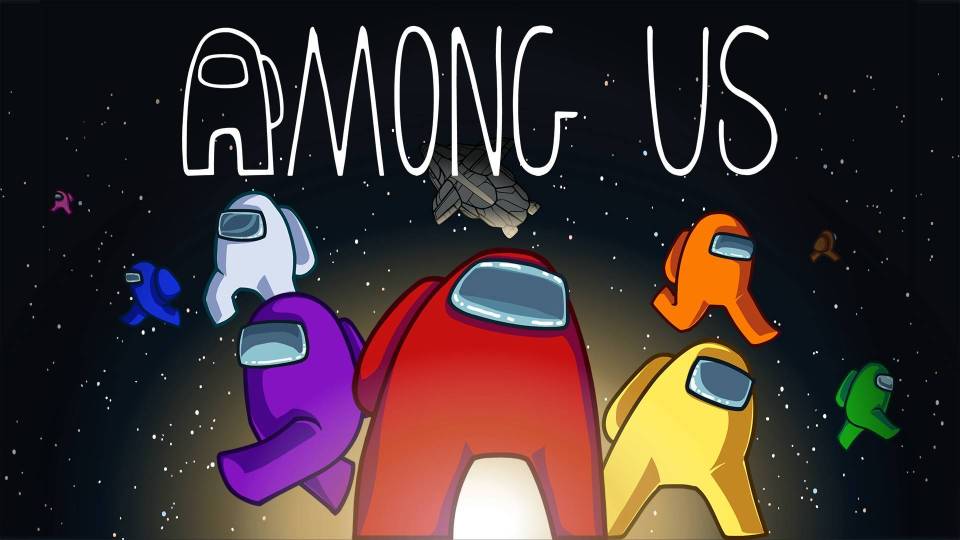