Taiwanese consumer electronics manufacturing company, HTC, faces a massive obstacle in the present and recent years due to a decline in their products. However, despite the hardships, the company refuses to declare bankruptcy or shut down. Instead, it enlists the help of its co-Founder and former leader, Taiwanese Magnate, Cher Wang, to help the company as CEO during its hard times.

The technology company, HTC, experiences a difficulty that resulted in financial losses and a decline in the market, putting the company at risk and threatens its existence. Again, Cher Wang is called upon to help the company rise against the hardships and persevere in the industry’s future.

According to Forbes, HTC’s former CEO, Yves Maitre, resigned his post due to COVID-19 Travel restrictions that made him choose between his family and the company. Maitre is a former executive vice president of Orange, a French telecommunications operator.

Maitre resigned after serving HTC for less than a year last September 2, 2020. He was brought on-board HTC to help the company revive sales on its smartphones and VIVE virtual reality system to rival the Oculus VR and Sony Playstation VR.

Currently, Wang is brought back to HTC as the CEO and board chairwoman. The CEO’s reinstatement brought an increase of three percent in HTC’s shares with just the announcement of her return.

Cher Wang is one of the very first women in history to instate a start-up technology business in the late 1990s. Wang co-founded HTC in 1997 with Peter Chou and H.T. Cho in New Taipei City, Taiwan. The company started as a design manufacturer that mainly focuses on laptops and computers.

HTC envisioned the world’s smartphones that aim to put the entire technology of a computer right at the palm of a person’s hand. The company has been innovating a masterful technology ever since its foundation in 1997.

Cher Wang is the daughter of Taiwan’s second-richest businessman Wang Yung-Ching. Wang initially studied Economics at the University of California- Berkeley and worked at her sister’s company, First International Computers.

Cher Wang focused on technology entrepreneurship, wherein she founded her first company, VIA Technologies, in 1987. Here she sold motherboards chips, memories, and CPUs. Wang’s dream is to give the world a handheld device capable of the computer’s power while being portable.

HTC or High Technology Company is born out of the idea of handy smartphones way back in the late 90s. Wang partnered with Peter Chou to create the company and initially focused on making notebook computers. This vision bore the HTC Kangaroo, providing the world’s first Windows CE personal digital assistant or PDA in 1998.

This device is the world’s first touch screen and wireless device that opened the company’s gateway to the smartphone business. Ever since then, the company focused on manufacturing smartphones and handheld devices, making way for the first Google Android Device, HTC Dream, and US’ first 4G capable Android smartphone, HTC Evo 4G.

Cher Wang’s Guidance and patronage over HTC has brought the company massive success. This includes her CEO stint that fought against tech giants Samsung and Huawei during the reign of the Android smartphone craze back in the late 2000s.

Cher Wang is now back to lead HTC out of the tight spot it currently sits on, declining patronage and market value in the smartphone industry. 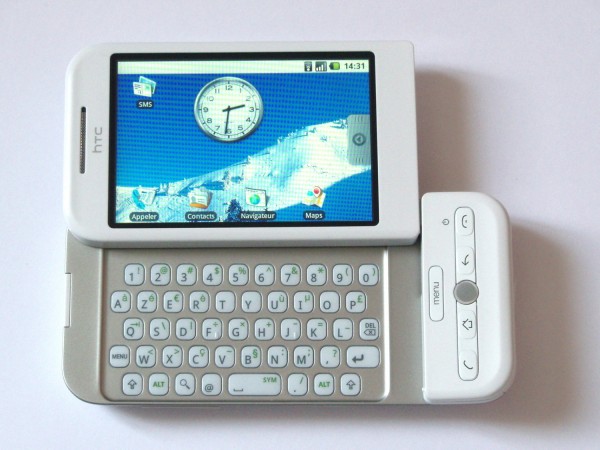 Share. Twitter Facebook Google+ Pinterest LinkedIn Tumblr Email
Previous ArticleTory civil war erupts: Theresa May lashes out as Boris conference call on Brexit FAILS
Next Article Alan Smith reveals why he joined Man Utd from Leeds ‘as it wasn’t a rivalry any more’ and his highs and lows of Anfield