MILLIONS of Gmail users have been warned by Google about a Russian hacking attack.

Gmail users have been the target of a cyber attack spearheaded by Russian hackers, according to Google.

The campaign aimed to steal people’s login credentials using phony emails sent to their inboxes, according to a report published Monday by the US search giant.

The attack targeted more than 12,000 Gmail accounts, but Google intercepted the malicious messages before they could cause any harm.

The scheme was detailed in Google’s first “threat horizon” report, a summary of what cyber criminals are up to compiled by the company’s Cybersecurity Action Team.

It’s the latest in a string of attacks by “Fancy Bear,” a well-known hacker collective backed by the Russian government.

“Fancy Bear… was observed sending a large-scale attack to approximately 12K(plus) Gmail accounts at the end of September,” researchers wrote.

“These messages were blocked by Google, and no users were affected.”

The subject line of the email usually included the phrase “critical security alert,” and it was disguised as if it came from Google.

“There’s a chance this is a false alarm, but we believe government-backed attackers are attempting to defraud you of your Accountpassword,” the message read.

“We can’t say what tipped us off because the attackers will adapt, but this affects less than 0.1 percent of all users,” says the statement.

“If they succeed, they can use your account to spy on you, access your data, or perform other actions.”

Targets were encouraged to change their passwords by clicking a link that took them to a malicious website run by the hackers.

The website appeared to be a Gmail login page, and the Russian crooks had what they wanted after the mark typed in their credentials.

According to Google’s team, the emails were sent unsuccessfully to accounts all over the world.

“The United States, the United Kingdom, and India are all highly targeted regions for this campaign,” they wrote.

Fancy Bear is thought to be a member of a Russian military unit working for the GRU, Russia’s top intelligence agency.

They conduct state-sponsored hacking campaigns against high-profile targets like politicians and activists.

Fancy Bear, also known as Strontium, attempted to disrupt the 2016 presidential election in the United States.

Hackers gained access to the DNC and Hillary Clinton’s campaign.

Experts advise against clicking links from people you don’t know and giving your personal information to an unsecured site to avoid phishing attacks. 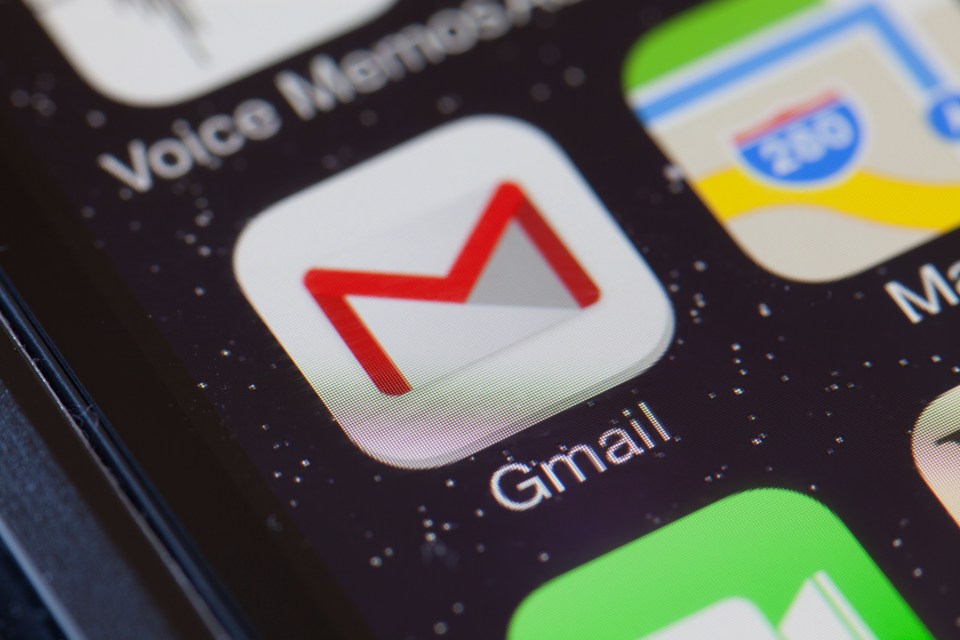 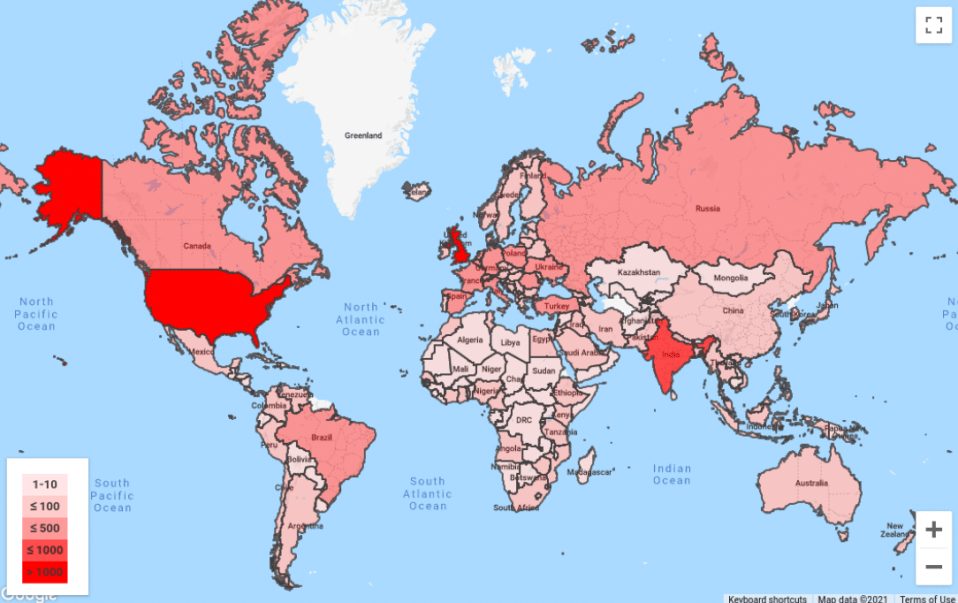