According to Ars Technica’s latest report, archeologists were able to find an ancient temple, monuments, a bath complex, water pipes, and an ancient market. 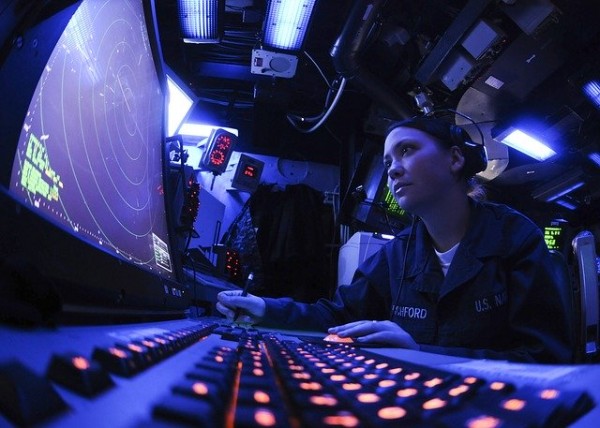 As a relocation site for the Falisci tribe that had rebelled against Romans, the Falerii Novi was likely founded around 241 BC which was one walled town north of Rome. Scientists believe the new site, located on a volcanic plateau, was only chosen because it wasn’t as easy to defend.

According to the report, during the third and fourth centuries, the city accommodated around 2,500 residents. Archeologists from Ghent University in Belgium and the University of Cambridge were able to map the complete ancient city using a special ground-penetrating radar (GPR), even though the ruins were discovered deep underground. The journal Antiquity published the findings of the study in June 2020.

GPR has been used to study bedrock and groundwater, to measure the depth of glaciers, as well as locate buried sewers, utility lines, unexploded land mines, and other similar applications way back in 1910 when the radar system was the first used to locate buried objects.

The GPR is different from another popular method called LIDAR. Instead of relying on radio waves to map terrain, LIDAR uses infrared light from lasers. GPR’s receiver detects or picks up any objects or layering buried beneath the ground using an electromagnetic pulse directed into the ground. The depth of a buried object is measured by GPR through the time it takes for the echoes to return; incoming waves are reflected differently by different materials.

The 30.5 hectares, about 75 acres, within the ancient city’s walls, were surveyed more efficiently using an ATV that the scientists attached their GPR system. The remains of a huge Roman temple that would have been the same size as St. Paul’s Cathedral, was discovered by the scientists several feet below the town.

A large rectangular structure leading to the city’s aqueduct, connected to a network of water pipes, was revealed by the scientists using the latest analysis. The authors of the study claimed that the newly discovered remains were part of a large public bathing complex of an open-air pool.

They were also surprised about the discovery of two large structures within a covered passageway, facing each other, which was believed to be a part of a large public monument located near the city’s north gate. A survey conducted using a magnetometer previously revealed that the discovery used to be a part of a sacred topography of temples around the periphery of the ancient town.