The Security and Exchange Commission (SEC) warned that investing in iBSmartify Nigeria’s cryptocurrency is a risky one. According to ZDNet‘s latest report, investing in InksNation and iBledger have a financial risk outside of the local commission’s regulatory protections since they are unregistered.

To avoid any unregulated products and crypto-related scams, SEC has warned many investors away from dealing with iBSmartify Nigeria cryptocurrency offerings. Acting as an alternative market to traditional financial products, many investors, especially the early ones, consider the cryptocurrency sector, such as Bitcoin (BTC) and Ethereum (ETH), as an innovative and interesting marketplace that can offer lucrative returns on the purchase of crypto.

However, many fraudsters, scammers, and hackers are waiting in the wings to take advantage of every innovation that is created in the market. As interest in cryptocurrencies increased, the unregulated space became an Initial Coin Offerings (ICOs), a Wild West of exit scams, and failed cryptocurrencies that offered little, or even no protection to traders who are investing their hard-earned fiat currency for speculative investment in cryptocurrencies.

According to the previous report of ZDNet, online credit card skimmers were used by different hackers and cybercriminals to improve their attack methods continuously; the malicious code was discovered in image file metadata loaded by e-commerce websites. The Malwarebytes Director of Threat Intelligence, Jerome Segura, said that the new attack method is a way to hide credit card skimmers in order to avoid being detected by security protections. This is just one of the many risks during the ongoing pandemic, where hackers are developing new ways to trick their victims.

According to ZDNet, theft, exit scams, and insider fraud are still rampant, although the regulators worldwide have attempted to control the industry by implementing rules that turn cryptocurrencies into ICOs and assets as investment events. 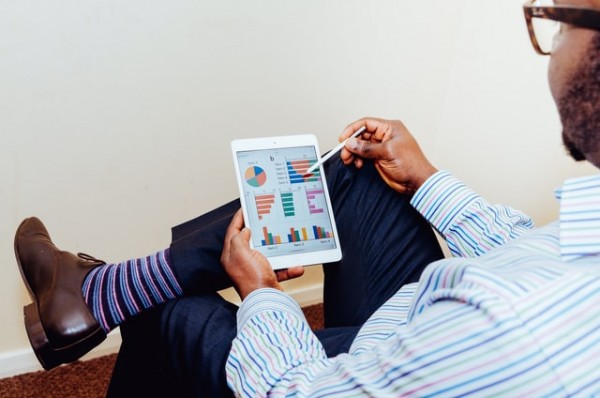 SEC looked into some of the recent activities of iBSmartify Nigeria, the entity responsible for the promotion of crypto-based on Inksnation and the iBledger (iBcashcryptocurrency) blockchains. The report stated that the InksNation, which offers the Pinkoin cryptocurrency, claims that in less than nine months, the Inksledger blockchain can end poverty in any country, promoting love, goodness, oneness, unity, equitable distribution of wealth, and peace.

However, SEC confirmed that the organization, as well as its products, are deemed illegal since they are not registered or regulated by the commission.

“The attention of the Commission has been drawn to the activities of iBSmartify Nigeria, the promoters of a Blockchain known as iBledger (iBcashcryptocurrency) and InksNation,” said SEC in its official website.

“The general public is hereby advised that neither the promoters of iBSmartify Nigeria nor the illegal products they offer are registered or regulated by the Commission,” the commission added.