Why is Instagram not working? Why aren’t my messages being sent?

On November 19, 2021, a large number of Instagram users began reporting issues with the social media app.

On Friday, November 19, Instagram users in the United States reported that the social media app was not working.

According to Down Detector, the outage began affecting users around 11:00 a.m. EST.

“Okay, anyone else having Instagram issues?” one user inquired, while others discussed DM issues.

One user complained, “I can’t send dms to people, this sucks.”

It is unknown when the app will be available again at this time.

You can start by going to the Instagram Help page.

In the panel on the left of the page, you’ll find a variety of options.

Then select Known Issues from the drop-down menu.

Any issues that Instagram may be having should be posted here.

It’s also a good idea to make sure you’re using the most recent version of the app.

Users of Android devices should go to the Google Play Store and tap the three lines in the upper left corner.

Select My Apps andamp; Gamesandgt;Updates from the menu, and then check to see if there are any newer versions.

If Instagram is listed, make sure to tap the Update button next to its name.

Open the App Store on your iPhone and go to the Updates tab at the bottom of the page.

If all else fails, visit a third-party status checking site like Is It Down or Just Me, Is It Down Right Now, or Down Detector.

Sending messages and refreshing the feed were both problematic for users.

On October 4, others had Instagram-related issues as well.

Users on Downdetector were reporting that they were having trouble using the image-sharing app’s features in droves.

After the messaging system on the platform went down, this happened. 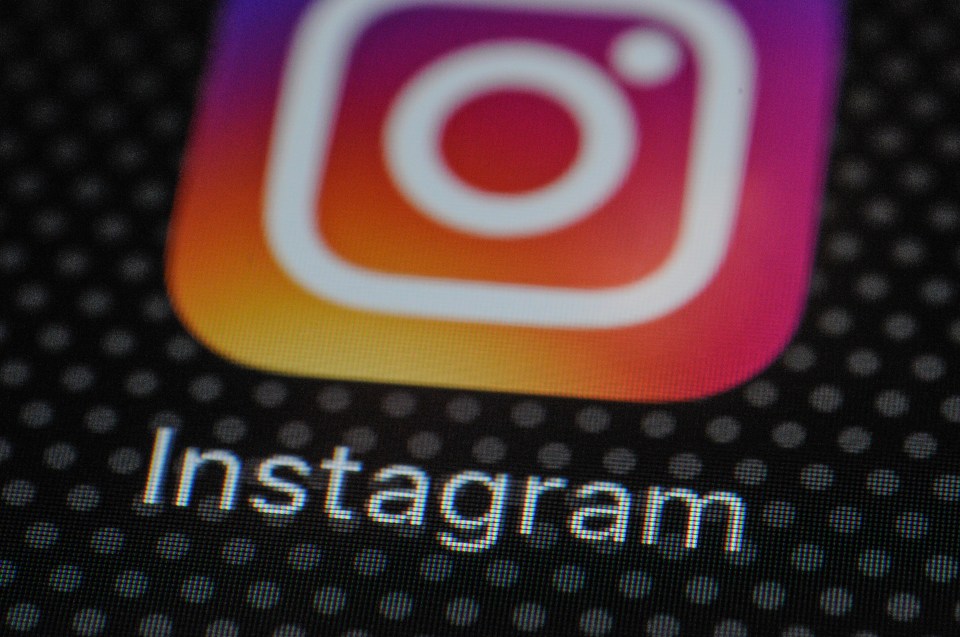 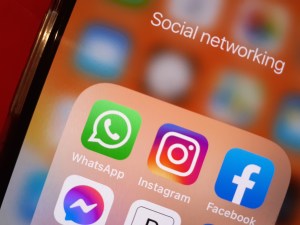