While on the toilet, men are twice as likely as women to watch a film.

MORE THAN ONE IN TEN MEN admit to watching a guilty pleasure movie while on the toilet – nearly twice as many as women.

In a survey of 2,000 adults, 15% of men and 9% of women said they enjoy guilty pleasure viewing while in the bath.

According to the study, British people are also unafraid to watch a cheesy classic despite a negative review.

Six out of ten adults say they don’t listen to critics when choosing a film, and more than 70% admit to enjoying films that have been panned by critics.

Instead, mums, dads, and friends are TWICE as influential as TV and film critics, with personal recommendations from family and friends influencing 53% of respondents more than anyone else.

Only 24% of newspaper critics have an impact on British moviegoers’ decisions.

A whopping 61% admit that a bad review makes them want to watch the movie even more, and nearly half (42%) agree that watching bad movies is a guilty pleasure.

“One person’s guilty pleasure could be another person’s pride and joy,” a spokesperson for Pluto TV, a new, free, on-demand streaming platform, said in a statement.

“Movie critics face a similar challenge: they must often base their recommendations on a single viewing, which they must then share their thoughts on almost immediately.

“It’s difficult to say why some films or TV shows last longer than critics predicted – there’s no set formula.”

Brits also revealed the perfect formula for what makes a movie a guilty pleasure in the study.

Films that make you cry (23%), as well as terrible CGI (19%), are other elements of a perfect guilty pleasure movie.

A sexy cast is also required for a guilty pleasure film, according to nearly a fifth (17%) of respondents.

More than half (54%) said the best time to watch their guilty pleasure movie was on a rainy day at home, followed by watching it while hungover (21%).

Other popular times to relax and unwind include when Brits are supposed to be working from home, commuting to work, or when they are sick.

“We are all creatures of…,” said a spokesperson for the free service. 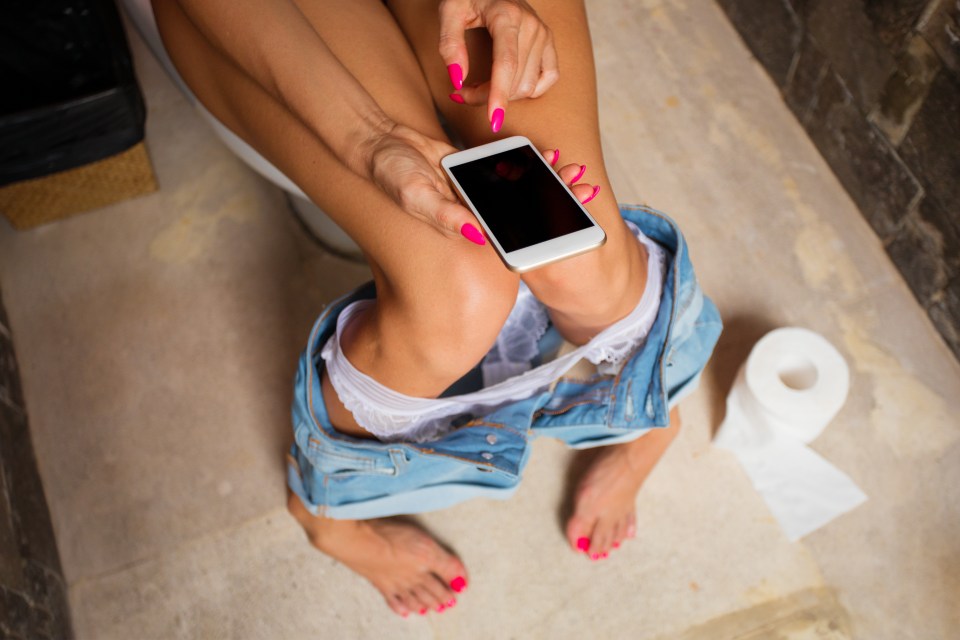