The suspect, also a 15-year-old boy, is being questioned in police custody. 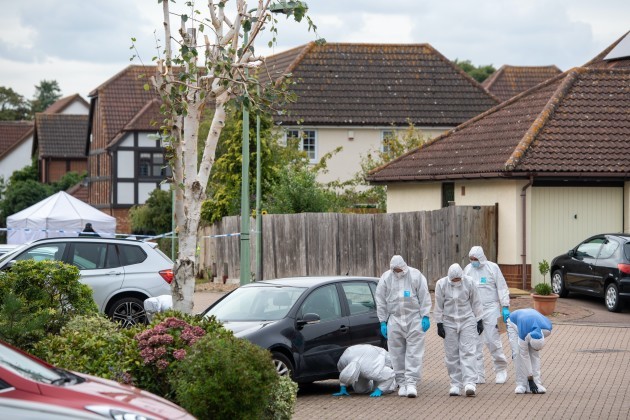 A 15-YEAR-OLD boy is in a critical condition in hospital after he was shot as he was walking to school in England.

Suffolk Police said that officers were called to Friends Walk in Kesgrave, around half a mile from Kesgrave High School, just after 8.40am this morning.

The force said that just over two hours later, at 10.55am, a boy was arrested five miles away in Westwood Avenue in Ipswich on suspicion of attempted murder.

The suspect, also a 15-year-old boy, is from the Woodbridge area and is being questioned in police custody.

The victim sustained serious injuries and was airlifted to Addenbrooke’s Hospital in Cambridge where he is receiving medical treatment.

Police said he remains in a critical condition.

Kesgrave High School said on Twitter that one of its Year 11 students had been involved in a serious incident on their way to school, but that pupils at the site were safe.

Police are treating the shooting as an isolated incident, and there is thought to be no wider threat to the school or local community. 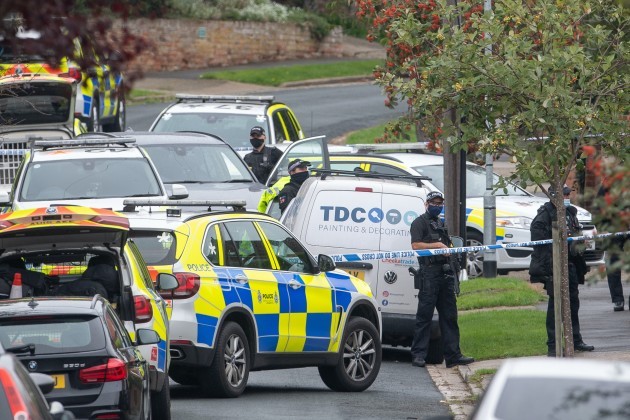 Armed police officers outside a property on Westwood Avenue, Ipswich

Assistant Chief Constable Rob Jones said: “Our immediate thoughts at this time are with the victim of this horrific incident and his family, who we are providing full support to.

“I understand this attack will have caused a great deal of alarm and distress to the people of Kesgrave and the surrounding area, but we are now satisfied that this was an isolated incident and there is no wider threat to the local community.

Our priority is to keep everyone safe and I would like to stress that crimes such as this are extremely rare in Suffolk.

“This is an area with a number of schools nearby and going forward, parents should not be concerned about dropping off or collecting their children.

“However, there will be additional officers on patrol in Kesgrave to provide reassurance and I would encourage anyone with any concerns or information to speak to them.

“Finally, I once again urge anyone with information about this incident to contact us without delay.”

Anyone with information about the incident is asked to contact the Major Investigation Team quoting reference: 52067/20.