However, drug and fraud offences increased. 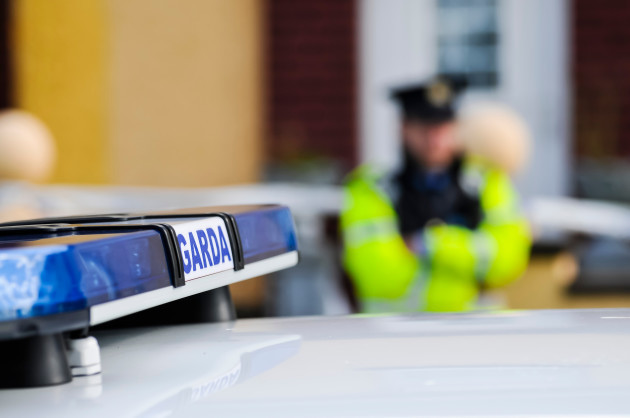 JUST OVER 3,100 sexual offences were recorded in Ireland in the year to the end of March 2020 – the first year-on-year decrease since 2014.

The number of sexual offences recorded by An Garda Síochána fell by 4.6% (149) to 3,114 in the year to March, according to figures released by the Central Statistics Office (CSO) today.

The number of fraud, deception and related offences recorded increased by 14.9%, or 1,026 incidents over the year.

The number of homicide and related offences recorded in the year to the end of March was lower than for the previous year by 12. The CSO noted that “some care should be taken when interpreting this fall, as the more recent figure may rise as investigations into fatal road traffic collisions conclude”.

The combined number of incidents of murder and manslaughter fell by one over the year.

The CSO said the travel and other restrictions introduced during March 2020 in response to the Covid-19 pandemic are “likely to impact on the number of crime incidents recorded at the end” of the first quarter of this year.

These statistics are categorised as ‘under reservation’ and may later be updated.