Here’s what made the headlines today. 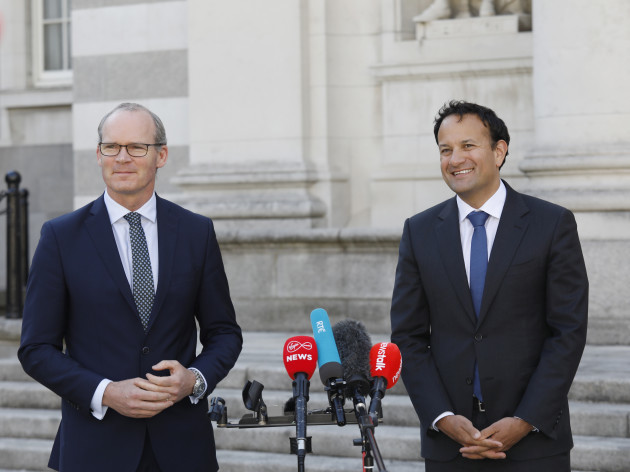 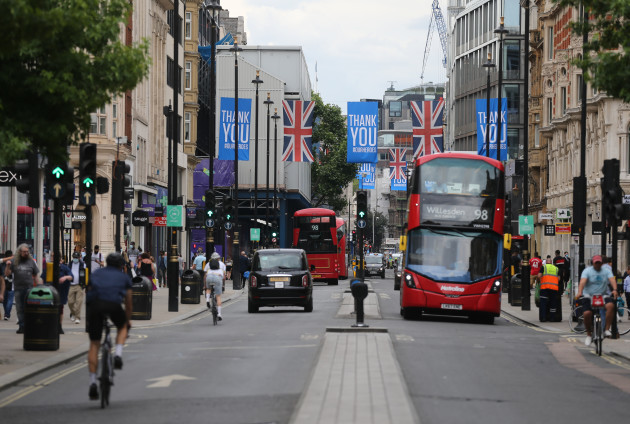 Shoppers on Oxford Street, London, as non-essential shops in England open their doors to customers for the first time since coronavirus lockdown restrictions were imposed in March

#ATLANTA: A post-mortem examination has found that the black man killed in a scuffle with Atlanta police outside a fast-food drive-through was shot twice in the back.

#JAILED: A man has been jailed after admitting urinating next to the memorial dedicated to PC Keith Palmer, who was stabbed to death in the 2017 Westminster terror attack.

#LGBT: The US Supreme Court has ruled that a landmark civil rights law protects LGBT people from discrimination in employment.

After weeks of negotiations, Fianna Fáil, Fine Gael and the Green Party have finally reached an agreement on a draft programme for government today.

Under the deal, Fianna Fáil leader Micheál Martin will serve as Taoiseach until December 2022 when the role will rotate back to Leo Varadkar.

But what else does the deal entail? What could we expect over the next couple of years?