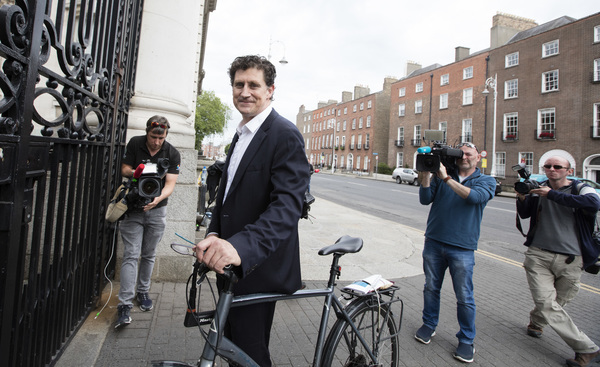 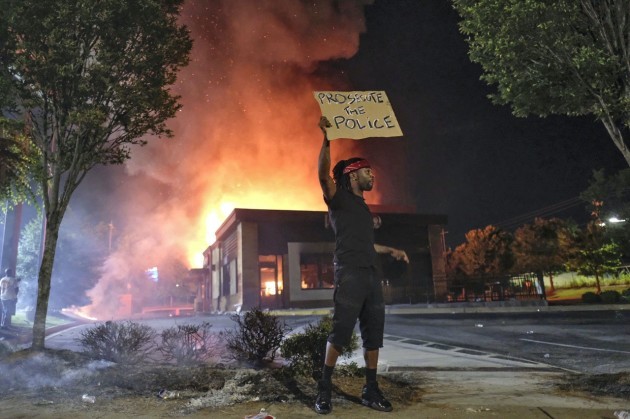 A protester in Atlanta.

#RAYSHARD BROOKS: An Atlanta police officer was sacked following the fatal shooting of a black man in the US city.

#MADELINE MCCANN: The German prosecutor who previously said police were working on the assumption Madeline McCann indicated that the missing girl may still be alive.

#GATWICK AIRPORT: A couple who were arrested after armed police stormed their home over the Gatwick Airport drone chaos received a £200,000 settlement.

A lockdown during spring and early summer has given many people a huge appreciation for the natural world around them.

But even then, there’s not many places in nature you’d see the artistic endeavours of bees. Thankfully, we have Twitter:

My parents are bee keepers. They sent me this photo from a fellow French bee keeper who didn’t put the frames in his hive. This is the magic the bees created by themselves 🐝 #bees #nature pic.twitter.com/m7Wo1vooRn