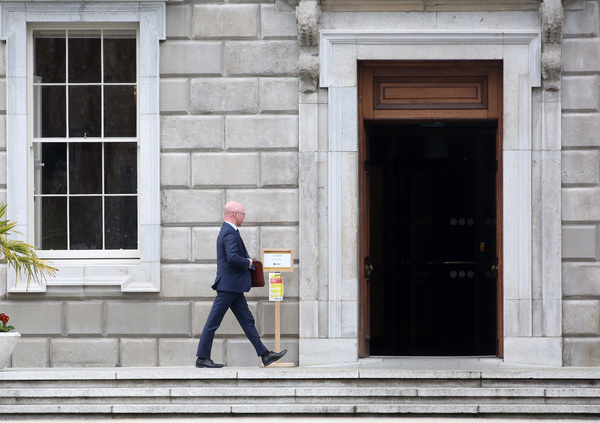 Minister for Health Stephen Donnelly is being tested for Covid-19 following the announcement of the Government’s five-level plan for ‘Living With Covid-19’ today. 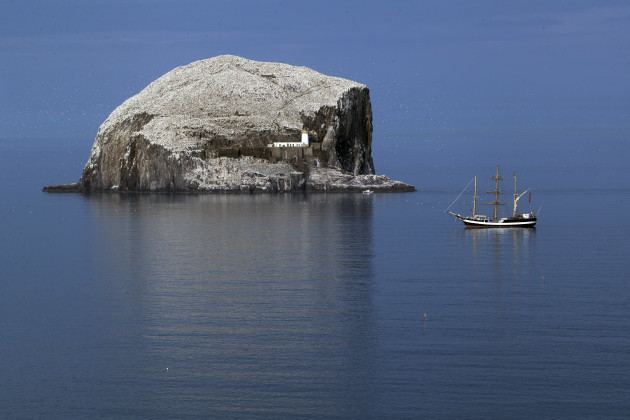 The tall ship Pelican of London is anchored, alongside the Bass Rock off the East Lothian coast during a tour around the coast of Britain with a group of scientists on board to highlight the plans for next year’s Darwin200 initiative, a global project that will mark the 200th anniversary of the launch of HMS Beagle.

#GRAHAM NORTON: The Irishman was ranked as the third-highest paid BBC presenter in a new list revealed by the broadcaster today.

#AUSTRALIA: The country recorded no new coronavirus deaths for the first time in two months today, as a slowdown in new cases allowed a crippling lockdown in its second-biggest city to be eased.

#DONALD TRUMP: The US President suggested that global warming will reverse itself and dismissed climate change as a cause of ferocious fires engulfing swaths of the US West during a briefing with local officials in California.

Ye could probably all do with some Miles Davis, right?