Here’s what made the headlines today… 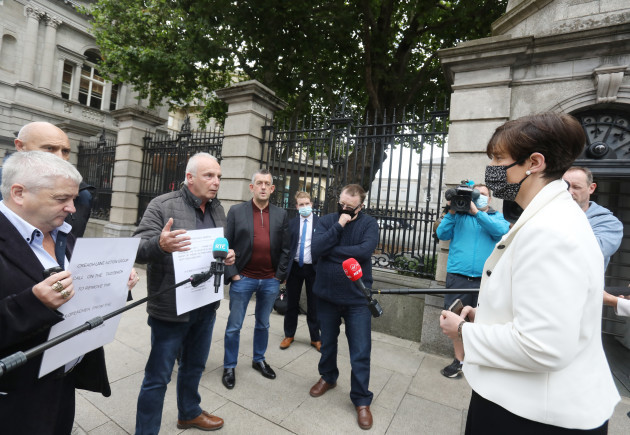 Education Minister Norma Foley speaks to survivors of sexual abuse at a school in Limerick outside Leinster House today. 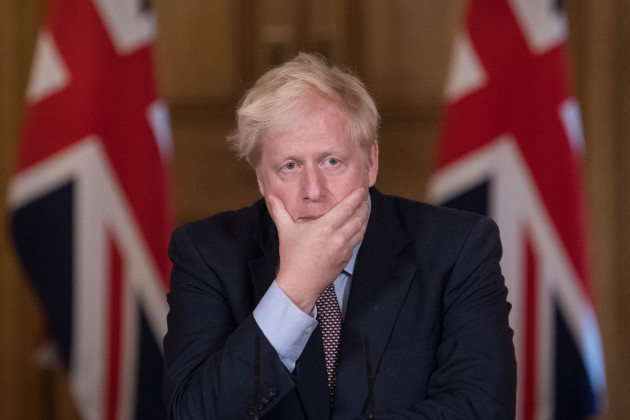 #BREXIT: The UK has published its controversial bill amid questions and concern from EU leaders.

#PROTESTS: Belarus opposition figures are being held in a national security probe, according to an investigative committee.

Viewed over 600,000 times at the time of writing, this brief footage of heavy orange skies over San Francisco due to nearby wildfires is quite a sight to behold.

Eli Harik wears a mask while gazing at the Bay Bridge and heavy orange skies due to nearby wildfires hanging over San Francisco on Wednesday, September 9 @sfchronicle pic.twitter.com/B2wahjkeRw