On top of coronavirus fears, many players feel they ought to sit out the restarted season as a protest against police killings.

THE NBA SAYS that players who decline to play in next month’s restarted season in Florida will face having their pay docked by up to 14 games.
ESPN.com reported that the NBA Players Association informed its members yesterday that they have until 24 June to make a decision whether to take part in the games at the Walt Disney World resort in Orlando, Florida.

The owners and the union have worked out a deal which would see any player who decides to sit out the rest of the season have their compensation cut for each game skipped up to a maximum of 14 games.

“It may not be for everyone,” NBA commissioner Adam Silver said of the league’s return-to-play plan.

“It will entail enormous sacrifice — of those players and for everyone involved — the coaches, the referees.”

Several NBA players, including Los Angeles Lakers Dwight Howard, have bypassed the players’ union and voiced their opposition to resuming the season as a protest against racial discrimination and police brutality in the United States.

The Lakers backup center Howard told CNN that now is not the time to resume basketball in light of the protests that broke out across the US following the death of George Floyd at the hands of a white Minnesota police officer last month. 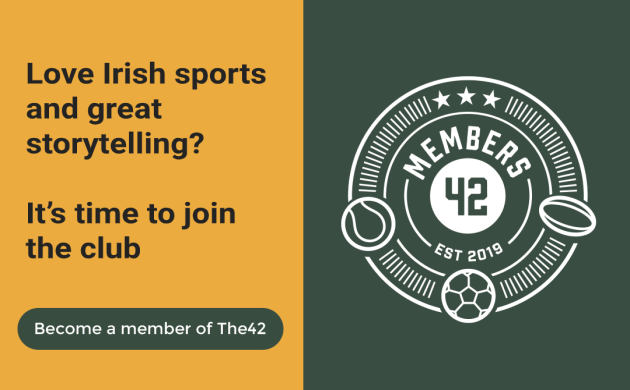 Brooklyn Nets guard Kyrie Irving also reportedly lobbied fellow players on Friday to sit out the scheduled resumption of play as a protest against racism.

Sports teams throughout the US have spoken out publicly against racism, with several teams taking part in the demonstrations. Silver said players who decide to miss the rest of the season will not be considered “in breach of contract.” Some NBA players could be given exemptions from the pay cuts if they can show they are at a higher risk for the new coronavirus.

“For us, we feel this is what we do. We put on NBA basketball,” the commissioner said. “For the country, it will be respite from enormous difficulties people are dealing with in their lives right now.

“I also think in terms of the social justice issues, it will be an opportunity for NBA players and the greater community to draw attention to these issues.

“Because the world’s attention will be on the NBA in Orlando, Florida, if we’re able to pull this off.”

The NBA hasn’t played since  11 March due to the coronavirus pandemic. Training camp is set to be held July 9-29 before the season restarts July 30