As Ireland continues to re-open, the exact nature of Phase Three and Phase Four is being planned.

PHASE THREE OF the easing of Covid-19 restrictions is set to begin on 29 June, meaning the next week will prove crucial in determining whether Ireland has reached that target.

At the start of June, Taoiseach Leo Varadkar announced that the re-opening plan would be compressed to four stages, as opposed to five – meaning the final stage will commence on 20 July.

While Phase Two introduced a range of freedoms unheard of since the start of the crisis – with everything from Penneys to playgrounds re-opening – the next two stages will mark the greatest return to quasi-normality yet as cafes, restaurants and a host of other places re-open.

It’s likely the number of new cases and hospitalisations will be watched closely by health officials and the government next week as the 29 June approaches.

If the National Public Health Emergency Team, led by Chief Medical Officer Dr Tony Holohan, recommends that Ireland is able to enter Phase Three then we can expect an announcement late next week.

As in previous phases, we’ll likely see Taoiseach Leo Varadkar – in possibly one of his last acts in office – making that announcement on what exactly has changed.

Last week, Health Minister Simon Harris said that all cancer screening services will resume by the end of June.

“I am satisfied that we are really getting to a point now where the screening programme is able to say that by the end of this month, restart dates for each of the four programmes will be announced,” he told the Dáil.

He confirmed that CervicalCheck would be the first service to restart, followed by BreastCheck and then BowelScreen.

The current details of Phase Three and Phase Four are still being rolled out, but here’s what we do know about the coming weeks.

Come Phase Three expect to see excitement over the return of cafes, restaurants and some pubs.

At the start of June, it was announced that pubs that serve food on the premises will be able to re-open on 29 June.

Crucially, pubs will not need a restaurant license to re-open, although Holohan warned that “a few pints and a packet of peanuts doesn’t constitute a restaurant”.

All other pubs will be able to re-open on 20 July – three weeks earlier than originally planned.

Cafes and restaurants, as long as they comply with social distancing guidance, will be able to re-open too. 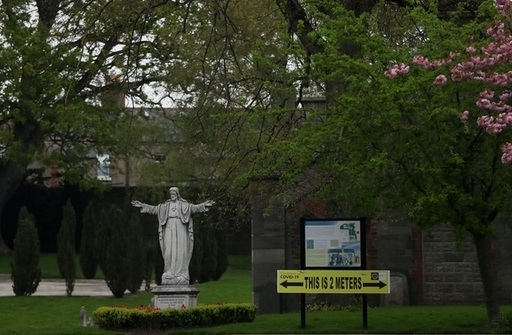 Churches can re-open at the end of the month.

Currently, people can only travel within their own county or 20km from home. In the coming weeks, that’s set to shift significantly.

From 29 June, all travel restrictions will be lifted – meaning people are free to travel the length and breadth of the country.

The removing of travel restrictions will be a boost to the tourism and hospitality industry, which is hoping to see a surge of domestic business from 29 June.

From then, hotels and hostels and the wider tourism sector will be given the green light to re-open.

However, guidelines published earlier this month by Fáilte Ireland indicate that plenty will have changed – with menus now single-use or possibly non-existent and mini bars in rooms no longer allowed.

Museums and galleries will also be allowed to re-open.

Under the updated guidelines, churches and other places of worship will open and people will be able to attend religious services from 29 June.

The news was welcomed by Archbishop Diarmuid Martin, who said that “this will be a consolation to many people and preparations will be intensified to ensure this can be done safely”.

Like other places, Catholic churches will look very different – with strict measures to be in place for the delivery of Holy Communion and a requirement that doors and windows are left open where possible. 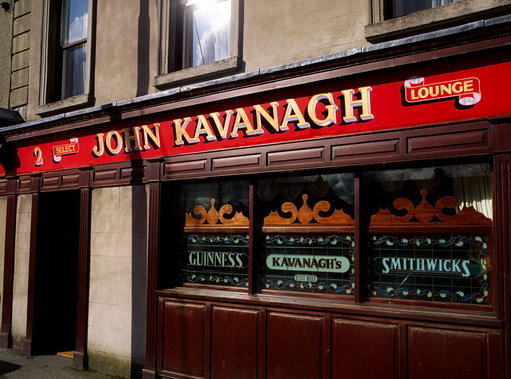 Some pubs will be able to open, alongside restaurants and cafes.

It’s likely that we’ll know at the end of June exactly what the final stage of the re-opening plan will look like, but for now a few things are clear.

On 20 July, hair salons and barbers should be able to re-open, while theatres and cinemas – if socially distanced – will return.

Some more sports and larger social gatherings could also be on the cards, but the detail will presumably be ironed out in the days and weeks to come.

Amid the current phased plan, some questions remain. We still don’t know when weddings will be allowed, while whether any form of “mass gathering” is possible in the months to come remains to be seen.