How well do you know some of the most famous schools and colleges from movies, books, and the news.

Some say your school days, and others say your college days, are some of the best and most memorable years of your life – grounded in stories you’ll one day tell the grandkids.

But aside from those five or six years in secondary school, or those three to four years in college, there are other institutions that have become much talked about settings for stories on the screen, in the books, and in the headlines.

So now’s your chance to test your knowledge on some of the most iconic and famous schools and colleges.

Hogwarts, arguably the most famous fictional school in the world, was set in what part of the UK? 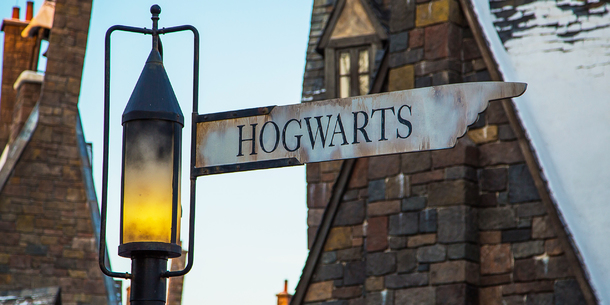 It’s 24 years this year since Matilda was first released but what was the name of the school she attended? 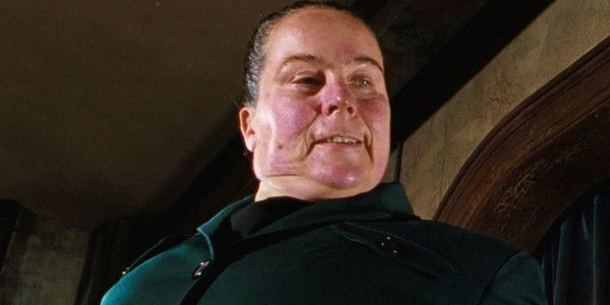 Mean Girls remains an iconic movie with our own Leo Varadkar quoting from it as Taoiseach earlier this year. But what was the name of the high school the mean girls attended?

Which of these schools featured in comedy sketch show Little Britain? 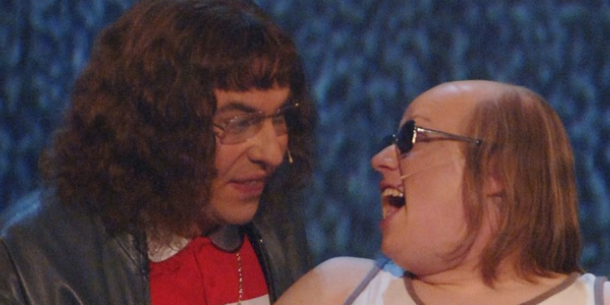 At what high school was Grease set? 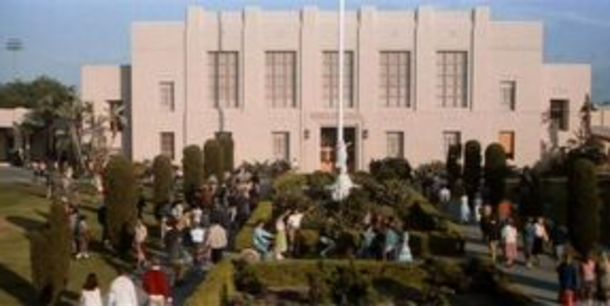 Can you name the school that Erin and co attend in Derry Girls?

In what Dublin school were scenes from Sally Rooney’s Normal People filmed? 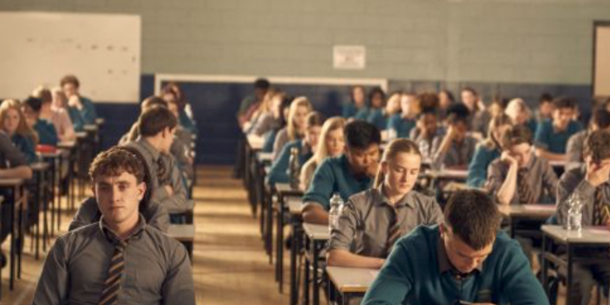 Scenes from I.T. starring Pierce Brosnan were shot on location at which Irish university? 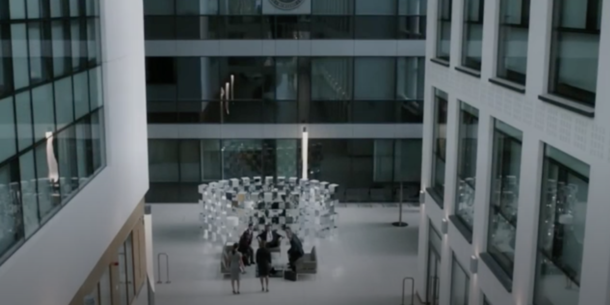 Back in 2003, Jack Black landed on our screens in School of Rock where he played a substitute teacher at what school? 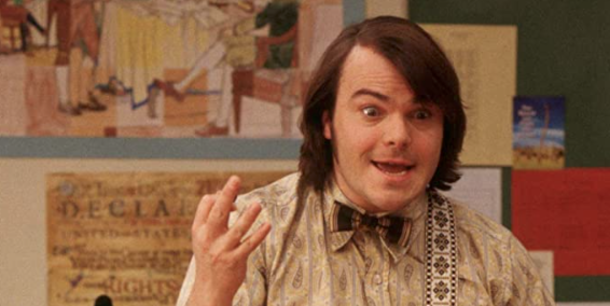 And finally, it had songs that would linger in your mind for days after watching and it was a major hit for Disney but in what school was High School Musical set? 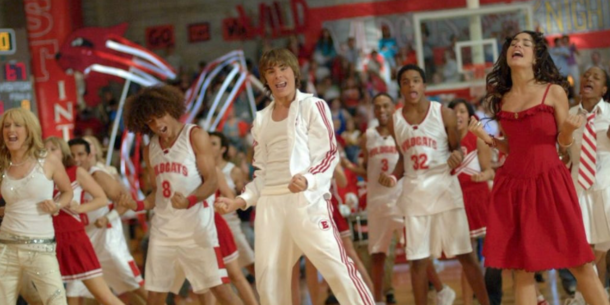 You scored out of !
Top dog
Nailed it
Share your result:

You scored out of !
Clever Cat
Almost purrrrfect
Share your result:

You scored out of !
Ewe ok hun?
It wasn’t your day
Share your result: