As Ireland anxiously awaits the pubs reopening, test you knowledge of some better-known local haunts around the country.

SHOPS, GARAGES, AND libraries have all reopened over the past two weeks as Ireland edges out of the Covid-19 restrictions in place for the past three months.

Now attention turns to the hospitality sector – how and when it will reopen, and what conditions will be attached.

Fáilte Ireland has indicated that some pubs and restaurants will in fact be able to implement a one metre social distancing rule instead of two metres, and that customers could be restricted to a maximum 90-minute stay in any one pub or restaurant.

It got us thinking about some of Ireland’s better known local haunts and tourists watering holes, so now it’s your turn – how well do you know Ireland’s pubs?

When Obama visited Ireland in 2011, he stopped off for a pint at this pub. Where is it? 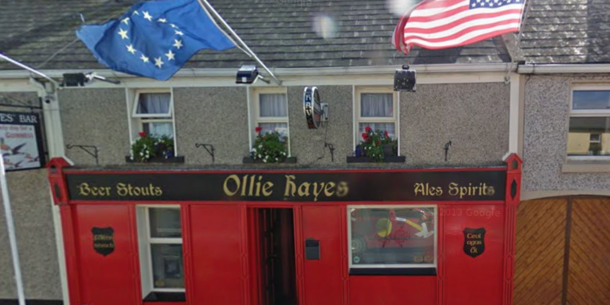 Thought to be one of the oldest pubs in Ireland, in what county is Sean’s bar located? 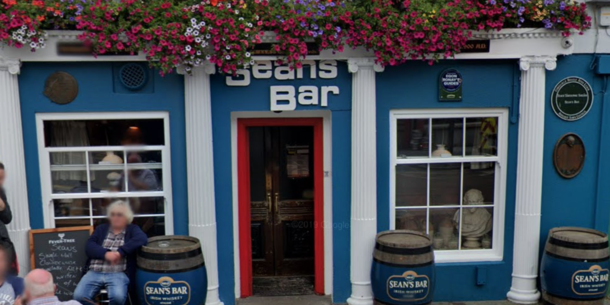 Jonathan Swift and Michael Collins are among the well known patrons of The Brazen Head. Where is it?

Bruce Springsteen counts this 200-year-old haunt as his favourite pub in Dublin. Can you name it? 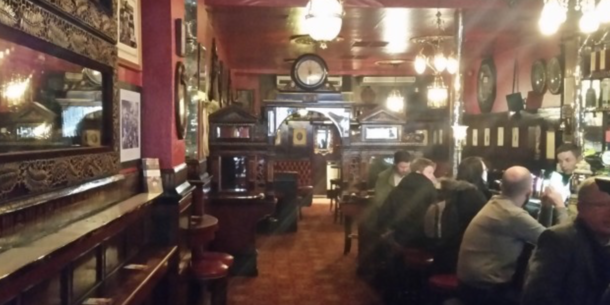 This pub claims the title of Ireland’s oldest thatched pub and is known for the impromptu trad sessions. Where is it? 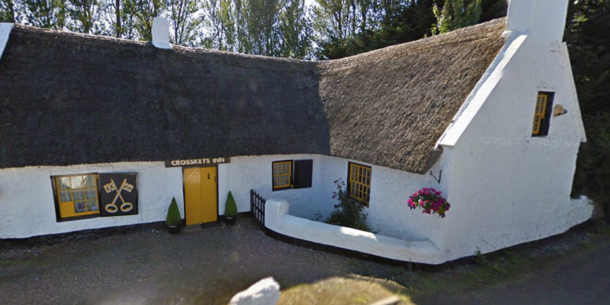 Many a story of paranormal activity surrounds the history of this 400-year-old watering hole. Where is it? 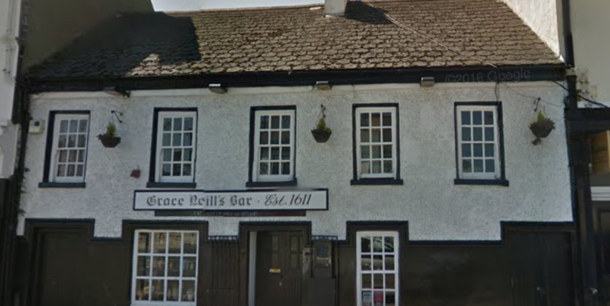 Ellie Goulding and Hozier played at this quayside pub venue as part of the Guinness Amplify sessions in 2014. What’s the pub? 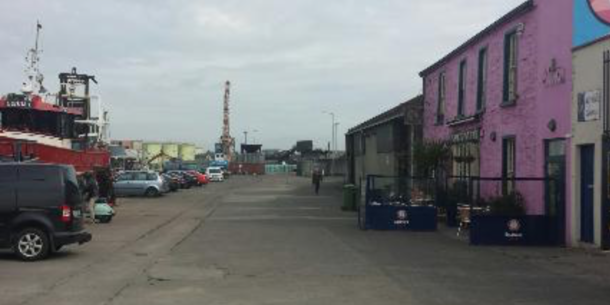 Davy Byrne’s pub in Dublin was made famous by which author?

If you were drinking in Tom Barry’s, would you be in…

Where are Bill Clinton and Bertie Ahern enjoying a cold one? 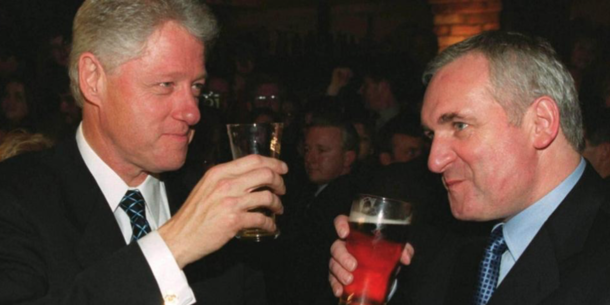 You scored out of !
Top dog!
You nailed it
Share your result:

You scored out of !
Clever cat
Almost purrrrfect
Share your result:

You scored out of !
What are ewe doing?
Baaaddd
Share your result: