The New Yorker turns 54 today so how well do you know his career?

LOVE HIM OR hate him, Adam Sandler has had a stellar career in movies over the past three decades.

The New Yorker turns 54 today and it got us talking about some of his more famous films from Big Daddy to Happy Gilmore and beyond.

So now you can test your knowledge of Adam Sandler’s movies in today’s quiz.

Adam Sandler played the lead role in each of the following but which came first? 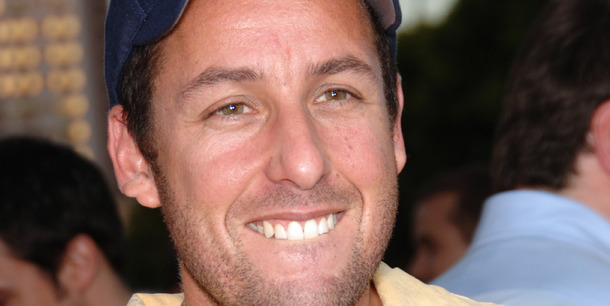 A sequel to Sandler’s 2019 Netflix movie Murder Mystery alongside Jennifer Aniston is in the works but how many movies have the pair starred in together?

Big Daddy remains a family favourite for many but in what year was it released?

Sandler received a Golden Globe nomination for what movie? 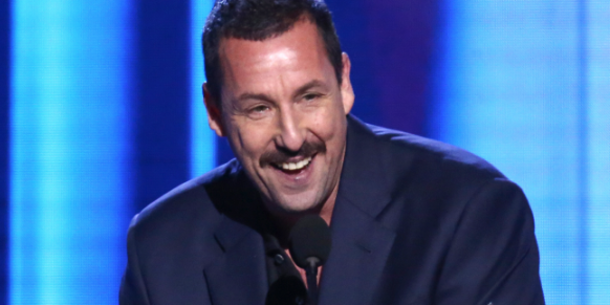 Which of these TV shows did Sandler NOT make an appearance on?

The Cosby Show
The King of Queens
Friends
Brooklyn Nine-Nine 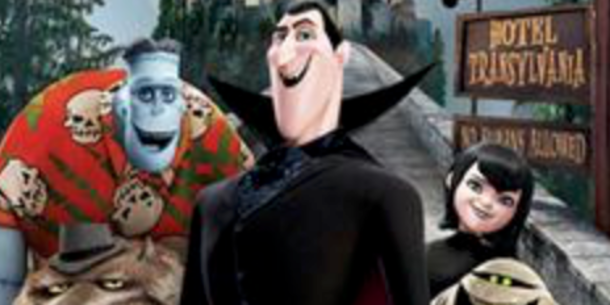 Which streaming service this year ordered four movies from Sandler? 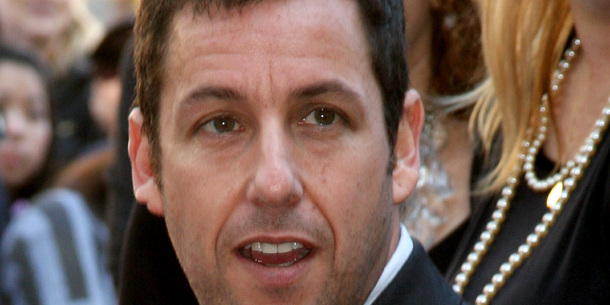 Before he made it in Hollywood, Sandler shared an apartment with which other comedian for $900 a month?

In what year did the 54-year-old finally make it onto the Hollywood Walk of Fame? 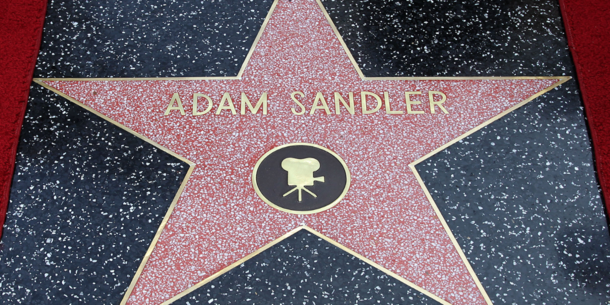 And finally, in 2017 Netflix revealed that one Irish user watched Sandler’s Just Go With It a ridiculous amount of times in one year. How many times did that user watch it? 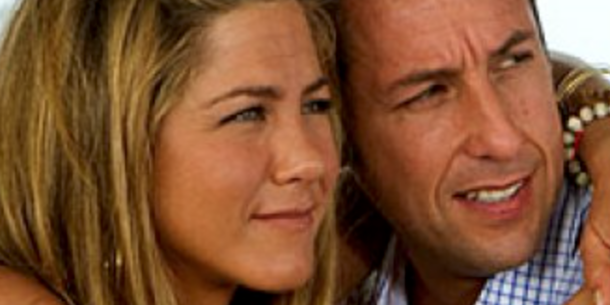 You scored out of !
Top Dog
Nailed it
Share your result:

You scored out of !
Clever Cat
Almost purrrrfect
Share your result:

You scored out of !
Ewe ok hun?
Not your day
Share your result: