Here’s what was said and who said what this week.

[email protected] Minister for Agriculture tells #rtetwip about his driving above the alcohol limit. He says “It was a terribly stupid, stupid mistake on my part, something I am regretful for.” #rtepolitics #rtenews pic.twitter.com/KrnPTBSdFp


Source: The Week in Politics/Twitter

It was a terribly stupid, stupid mistake on my part, something I am regretful for.

Fianna Fail’s Barry Cowen on a driving ban he received for drink driving. 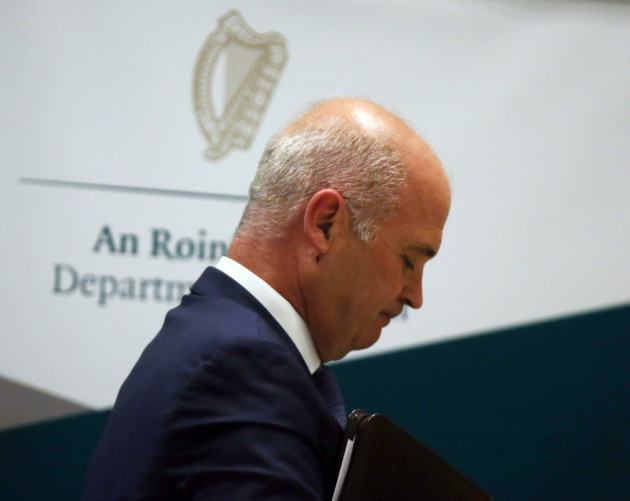 As a husband and father, and as a public health doctor, I’m conscious that we all have been through tough times together over the last number of months and many families across the country have been affected by the course of COVID-19, suffering pain and loss of loved ones. I hope that we can all remain working together to continue to stay vigilant, keep our social distance, and take personal responsibility for our own health, in the first instance, as well as looking after our family members and friends and those we care about most.

Tony Holohan on his decision to temporarily step down as chief medical officer at the Department of Health. 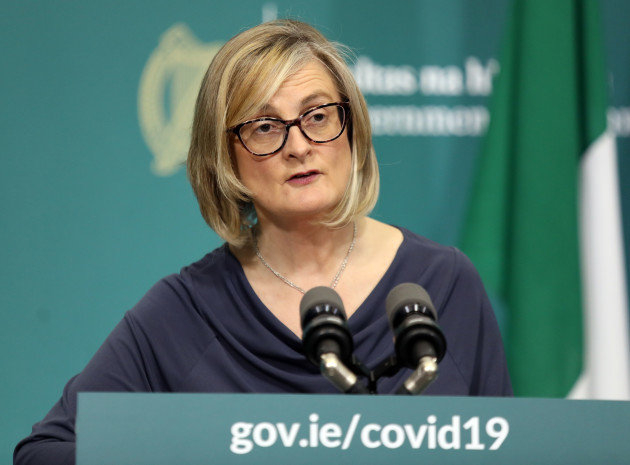 It’s the same infectious disease as it was the beginning of all of this. It is still a disease, you can carry and pass on while not having any symptoms.

Liz Canavan, Assistant Secretary General at the Department of the Taoiseach, warned the public to avoid becoming complacent in the fight against Covid-19. 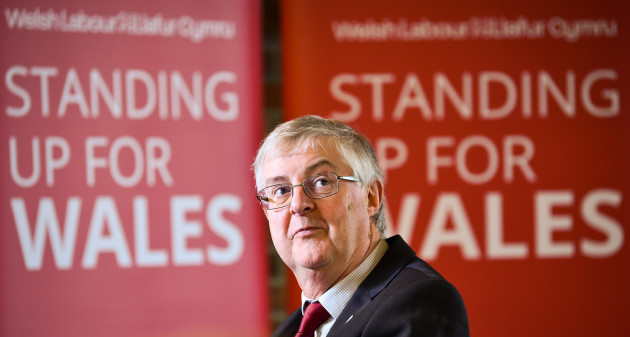 Dealing with the UK government over the last few days has been an utterly shambolic experience.

Wales’ first minister Mark Drakeford on his experience of coordinating air bridges and border quarantine with the British government. 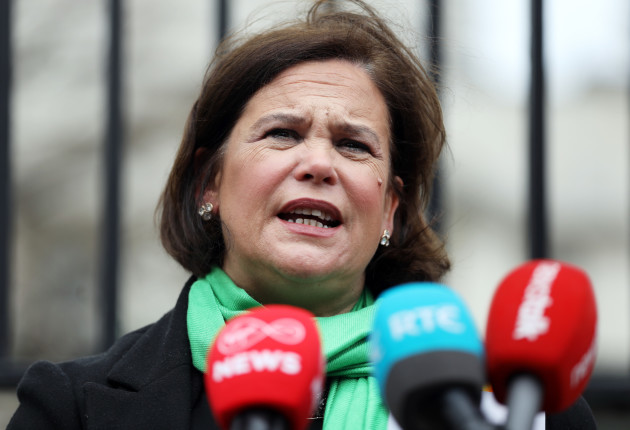 Sinn Féin leader Mary Lou McDonald on the large numbers of people who attended the funeral of a senior IRA figure during the week.

The GAA needs to grow up and grow a pair of balls.

Offaly GAA chairman Michael Duignan called for stronger action to be taken against teams who resume training before their scheduled date in September. 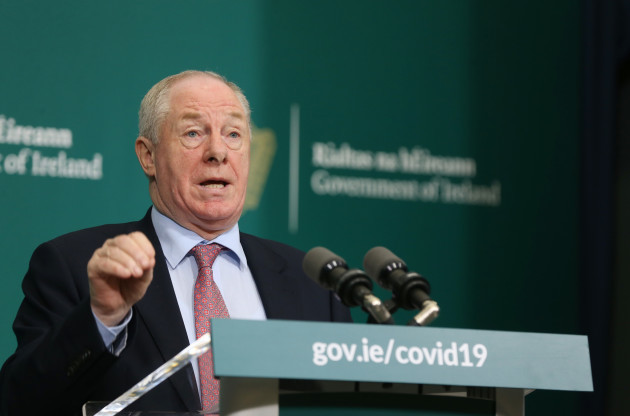 Toys were thrown out of several prams this week by politicians who didn’t get the ministerial positions they had hoped- this was Fine Gael’s Michael Ring.