We’ve got you covered whether you want a solo TV night or one for all the family.

THE REMOTE IS our weekly look at the upcoming TV listings. What With Everything, people are at home a bit more than usual these days so we’ve got you covered whether you want a solo TV night or one for all the family.

We’ll focus mainly on free-to-air TV and freely available streaming services – with the occasional recommendation from subscription services too.

Something to make you laugh

Starring Sandra Bullock as an uptight FBI agent and Melissa McCarthy as a foul-mouthed Boston detective, The Heat, will give you some midweek laughs.

Netflix recently added comedian Katherine Ryan’s series The Duchess. Ryan plays a sharp-tongued single mother who’s trying to decide whether to have the second baby she wants using a sperm donor, with the lovely man she’s dating or with the father of her daughter – who she can’t stand.

The Irish Film Institute has a new GAA collection, with match clips from 1947 to 1968.  We know the All-Ireland this year will be a totally different experience, so enjoy the roar of the crowds – and the hair styles.

It’s all free-to-view on the IFI player and there’s lots of other great stuff on there, including old advertisements from the archives. 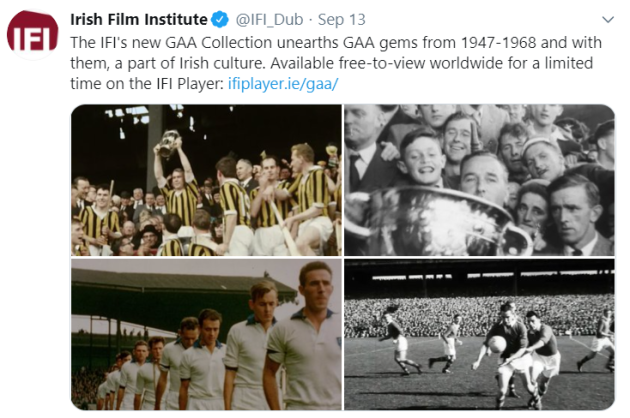 Something for the whole family

With the voices of Bill Murray, Ben Kingsley and Idris Elba, the live action remake of Disney’s The Jungle Book tells the story of a boy raised by animals in the jungle of India.

Something that’ll hit you right in the feels

Piers Morgan interviews Captain Sir Tom Moore, who raised money for the NHS in the run up to his 100th birthday by walking laps of his garden during the pandemic lockdown. 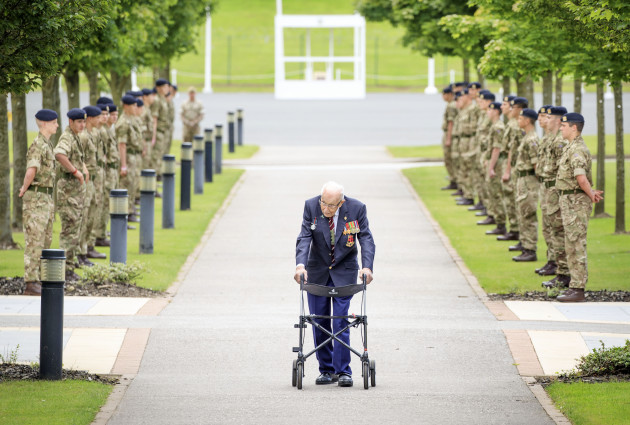 When’s it on? Thursday on Virgin Media One at 9pm

If you like a crime drama, you might be interested in catching the 2018 movie Den of Thieves, starring Gerard Butler and Jordan Bridges. The film focuses on an elite unit of the LA county sheriffs’ department that’s investigating a series of heists.

When’s it on? Friday on Virgin Media One at 9pm.