“I developed a sort of mythology of Galway as a city on the edge of the world… I’ve known that Galway has a great curiosity about the world.”

When author Mike McCormack first arrived in Galway city aged 19, he rented a small single-bed room that would become the nucleus for some of his earliest creative ideas. “I spent years looking at this ceiling,” he says, lying on the floor of the flat, which is still standing today, albeit with a slightly more spacious interior.

This is where I had the most peace and quiet to get my thoughts together… I shared the house with painters, sculptors, photographers and a DJ. They were always drawing and painting… I think a big part of my education as a writer was the time spent with these visual artists.

McCormack, author of Crowe’s Requiem and Solar Bones, is one of several artists who speaks about Galway’s influence on their work in a new TG4 documentary. Cumar will have its TV premiere on Friday September 18 at 9.30pm – a fitting addition to this year’s reimagined Culture Night line-up, which mixes on-screen and online offerings with small-scale offline events. 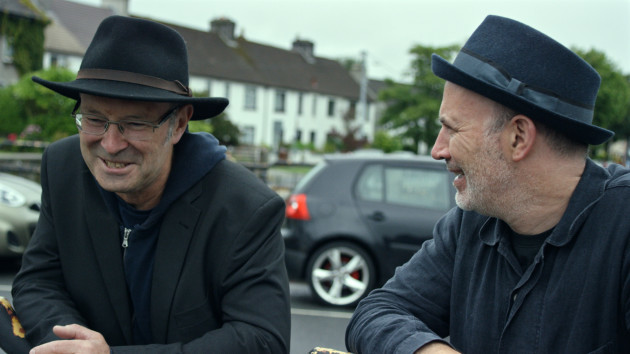 Cumar, the Irish word for ‘confluence’, is an exploration of Galway and of the people, ideas and places that shape its unique cultural fabric. It’s a candid examination of why artists are so drawn to Galway, and looks honestly at how their creative sentiments have sometimes clashed with the county’s more traditional values. As comedian and broadcaster Tommy Tiernan, a longtime Galway resident, puts it:

Galway’s getting a reputation for something that generations old Galwegians have no part in. Galway as a city of the arts, that’s not something bone deep in Renmore and Mervue and Ballybane.

Tiernan, too, spent some of his earliest creative years renting in the city, finding his roots and looking for work. He remembers the women in the Dole office “being the most glamorous creatures in the city in my eye. They were employed, they wore nice skirts, their hair was always washed.”

The idea of Galway as a hub for young and established creatives is something that Cumar’s director Aodh Ó Coileáin has been intrigued by since his own early days in the area:

Since coming to live in Galway over 30 years ago, I have wondered what it is about this catchment area that produces artists and attracts artists. The film touches on some of the explanations that have occurred to me from time to time. 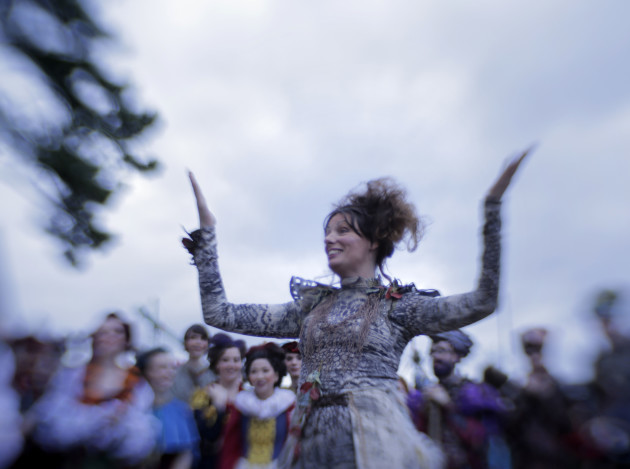 Connect with Culture Night/Oíche Chultúir by tuning in for the TV premiere of Cumar on TG4. Watch it on Friday September 18 at 9.30pm.